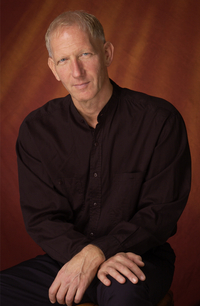 Phil Markowitz, is a forty year veteran of the International jazz scene and is dedicated to realizing the full potential of improvisational music within the jazz idiom. He performs original compositions, which range from hard-cutting chromaticism to the most lyrical post-romantic ballads. Inventive, virtuostic, and accessible, Markowitz presents a forward-looking vision for contemporary music. His recordings as leader include ‘Perputity’ on Dottime Records, ‘Catalysis’ on Sunnyside Records, ‘Taxi Ride’ (which features an incredible reunion with his lifelong friend, Toots Thielemans), ‘In the Woods’, ‘Sno Peas’, with Eddie Gomez and Al Foster and ‘Restless Dreams’ (with vibraphonist Joe Locke).

Phil has been artist in residence in major conservatories and universities throughout the world including the Sibelius Academy in Helsinki, the Stockholm Conservatory of Music, North Carolina School for the Arts, Oberlin Conservatory. His academic base is the Manhattan School of Music, where he is a professor in the graduate and doctoral divisions.

Phil has received endowments and multiple grants from The Howard Foundation, Chamber Music America-The Doris Duke Foundation, The National Endowment for the Arts and The New York Foundation for the Arts.