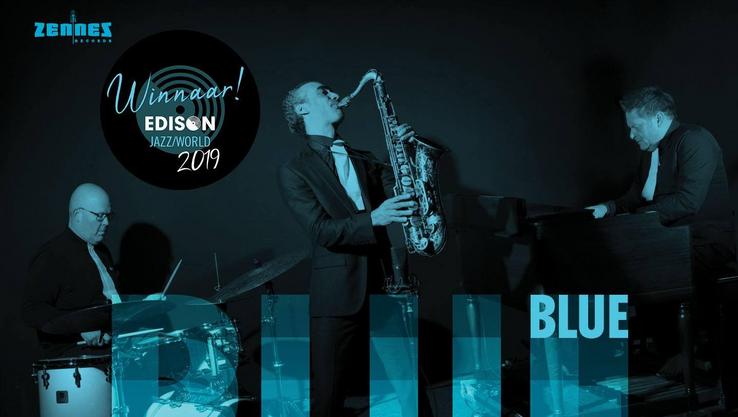 Composer and saxophonist Efraïm Trujillo has been awarded the Edison Jazzism Audience Prize 2019 for his album Blue. Efraïm recorded Blue with his band The Preacher Men as part of his master’s research project at the Conservatorium van Amsterdam, entitled Into The Blue: Revealing the essence of a musical genre. Efraïm was awarded a ‘9 with distinction’ for his research.

Efraïm Trujillo is a saxophonist in various bands (The Preacher Men, The Ploctones, New Cool Collective, Frafra Sound), band leader (Amsterdam Funk Orchestra) and composer. In 2018, at the age of 49, he decided to go ‘back to school’, to carry out a master’s research project at the Conservatorium van Amsterdam. 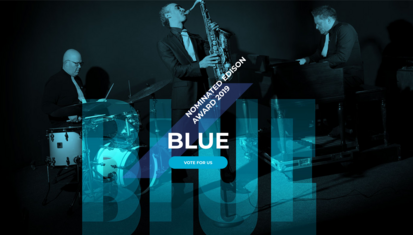