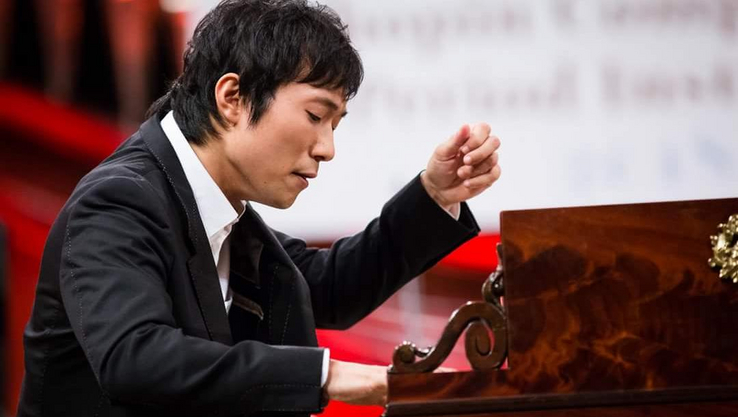 Alumnus Naruhiko Kawaguchi (Iwate, Japan, 1989) has won second prize ex aequo at the first International Chopin Competition on period instruments in Warsaw. The prize consists of an amount of € 10.000. The finalists were accompanied by the Orchestra of the Eighteenth Century.
Naruhiko studied fortepiano with Richard Egarr at the Conservatorium van Amsterdam, obtaining his master’s diploma in 2017. 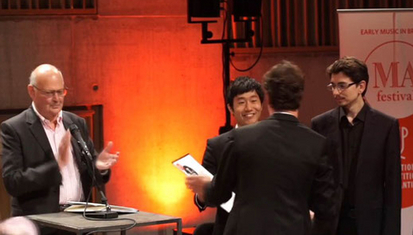