CodeKlavier, a system with which a pianist can create digital code by playing, is a remarkable project designed by composer Felipe Noriega and pianist Anne Veinberg. In 2017 the Creatives Industries Fund awarded the project a subsidy towards a two-year development trajectory. Since then the project has been very successful. In December 2017 the first prototype won first prize at the Conlon: Uncaged Toy Piano Composition Competition in Utrecht. Early in 2018 the second prototype was launched at the Third International Conference on Live Coding in Mexico, the Toy Piano Festival in New York and the IN Sonora International Festival in Madrid.

The project also received special mention in the Creatives Industries Fund's annual report, rating it one of the six best projects of 2017 to have been subsidized by the Fund. The Fund made a video about the project, CodeKlavier - What is it?, in which Felipe and Anne tell more about the project.

The video can be viewed here

Felipe Noriega and Anne Veinberg are both Conservatorium van Amsterdam alumni. Felipe graduated from the master's degree programme in Composition in 2013; Anne obtained her master's degree in Piano  in 2012. 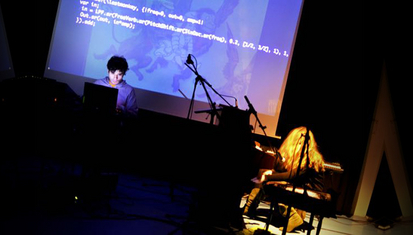 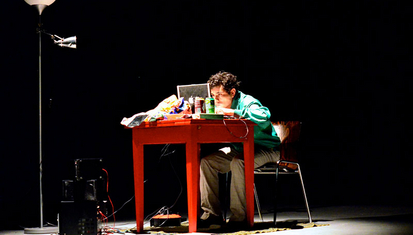