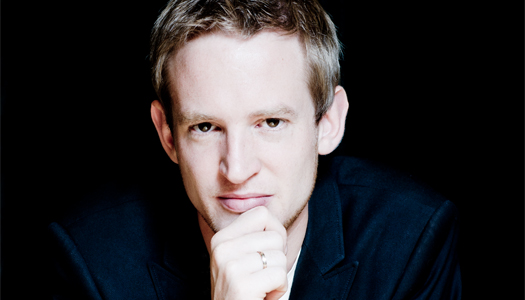 Matthias Havinga studied organ at the Conservatorium van Amsterdam with Jacques van Oortmerssen, acquiring his Master of Music degree summa cum laude in 2008. He also graduated in piano and church music after following an education at, respectively, the Conservatorium van Amsterdam and the Royal Conservatory in The Hague. He won  prizes at several international organ competitions. He performs solo recitals at prestigious venues across Europe and the USA, and  is active as a soloist and continuo player with various choirs and orchestras, including the Royal Concertgebouw Orchestra, the Nederlands Kamerkoor, Collegium Vocale and the Netherlands Radio Choir. At present Matthias is appointed organist titulaire of the 1830 Bätz-organ at the Koepelkerk in Amsterdam.