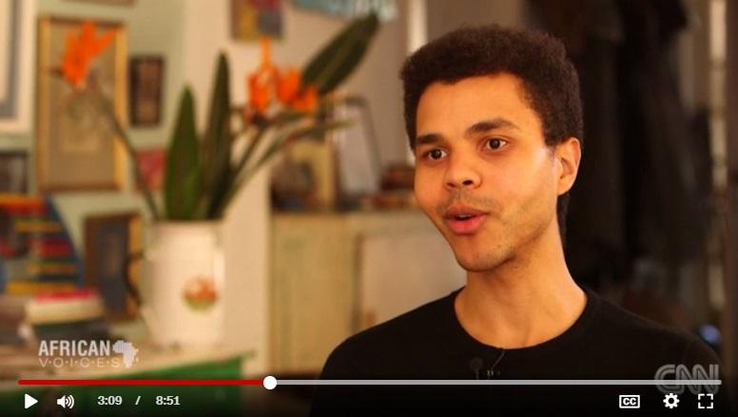 CvA graduate Vuma Levin has become a fan favorite in the African Jazz community. In this CNN video he tells about his experiences at the Conservatorium van Amsterdam and how he draws from from local musical histories and traditions to create an uniquely South African music.

A quote from the video:

CNN: ‘He was invited to study it at the prestigious Netherlands Conservatorium van Amsterdam. A choice that was integral to his growth.’ Levin: ‘The guitar department is incredibly competitive. It felt really good to be accepted. The first lesson with my guitar teacher was amazing, I had never seen somebody play a guitar like that in front of my own two eyes before, it was insane!’
He continues: ‘Amsterdam was great in terms of finding my sense of self. Indeed very often you do need to leave in order to see yourself more clearly. My goal is to achieve an international standard of excellence whilst at the same time drawing from local musical histories and traditions, so that when people hear this music they can instantly identify to something that is a uniquely South African cultural artifact.’ 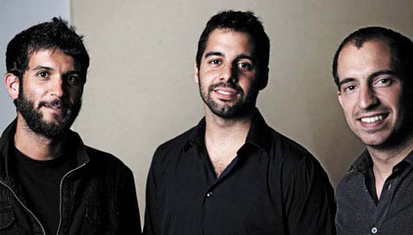