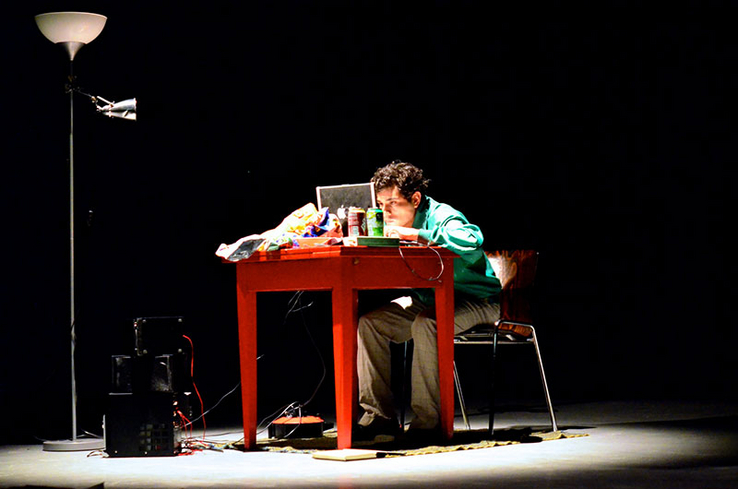 Composer Felipe Ignacio Noriega Alcaraz has also been nominated for the AHK Eindwerkprijs 2013 (graduation prize awarded by the Amsterdam School of the Arts). He graduated from the master's degree programme in composition in June 2013.

Felipe hails from Mexico and is a composer and laptop performer for music theatre projects and ensembles. His final exam project The Computer Musician consists of a thesis, his portfolio and a performance. Felipe: 'The book is about my artistic journey as a laptop advocate, matched with a live presentation where all concepts are presented on a podium in the form of music theatre pieces where the laptop’s performative potential has a central role. My main question was: how to make magic with the laptop? I came up with the concept of ‘wireless electronics’ for which I assembled pieces of domestic technology.'

The Computer Musician is one of nine exam projects, from different AHK faculties, to have been nominated. The winner will be announced on March 24th. The criteria for nomination are the way in which the student connects with the world outside the arts and the importance of the work in view of the development of the field.
'Felipe's music theatre productions are characterised by an innovative and highly remarkable combination of auditory and visual research, says dramatist Corien Baart. 'This delicate research leads to moving, funny and accessible music theatre performances that are a valuable addition to Dutch music theatre.' 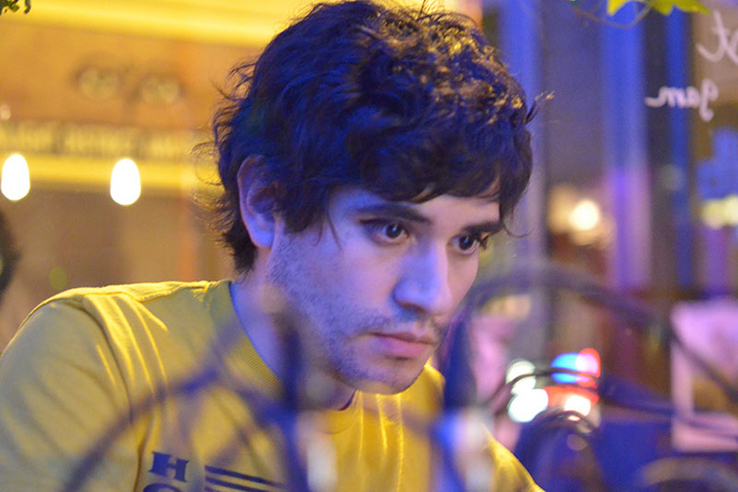 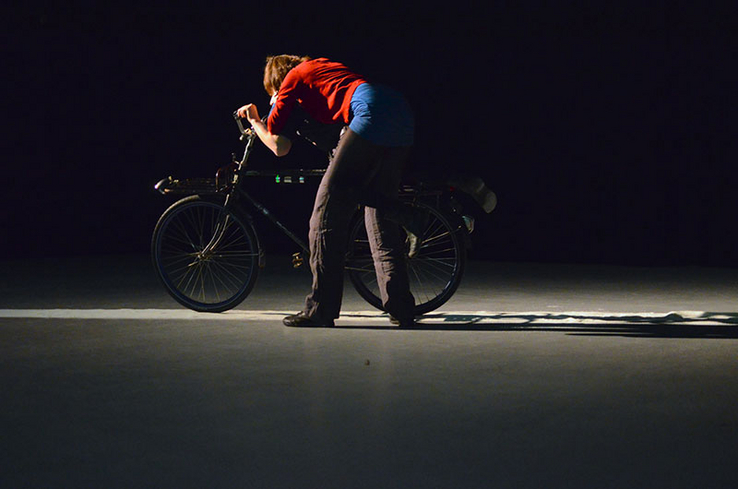 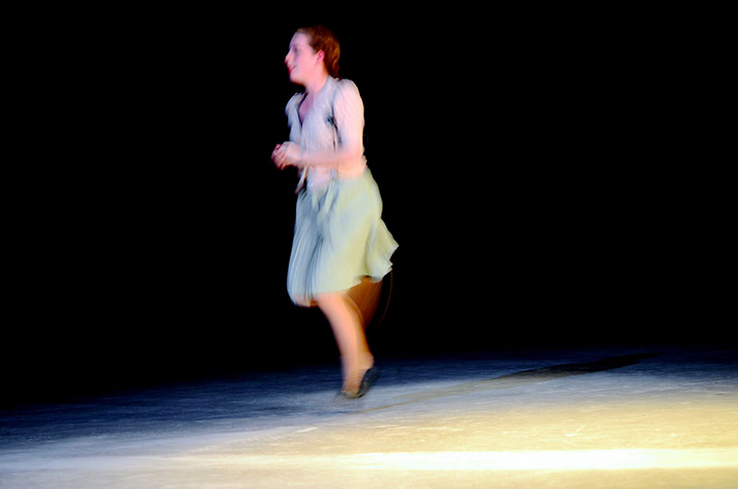 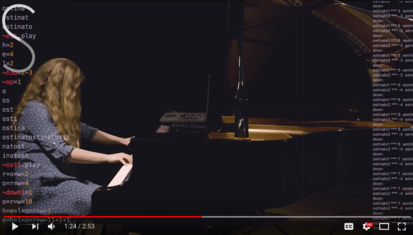