Many prizes for Emma Roijackers 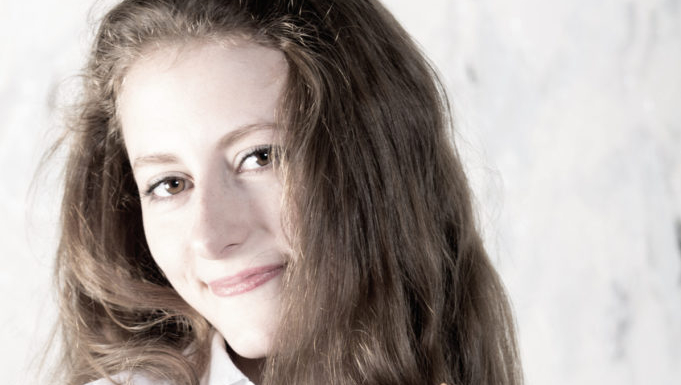 Violinist Emma Roijackers has won no less than three prizes at the Oskar Back Prize of the Netherlands Violin Competition on 29 January 2022. She won second prize, the audience prize and the prize for best performance of a modern composition.